Under the context of the Crossroads Conference, three concerts of contemporary and traditional Greek music were hosted at Thessaloniki Concert Hall, 8, 9 and 10 June 2011.

With the concert of June 8, 2011 the School of Music Studies of A.U.Th. contributes to the support of the World IPv6 day, under the context of the Greek IPv6 Task Force. 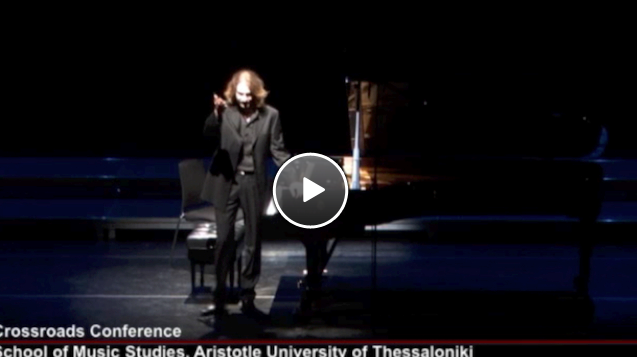 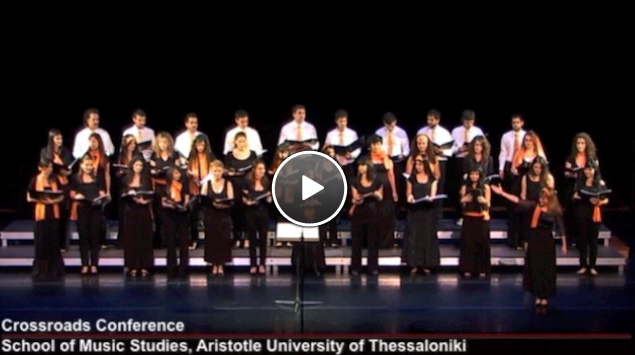 A. Greek composers’ works for voice and piano 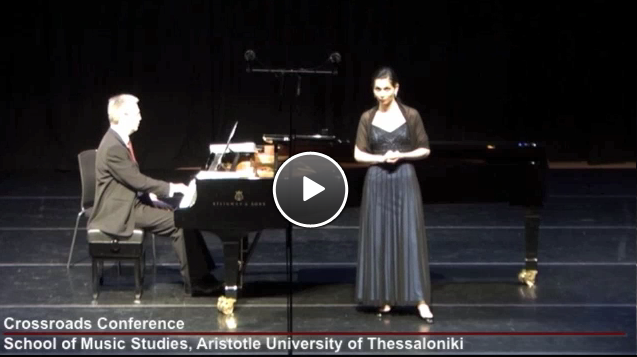 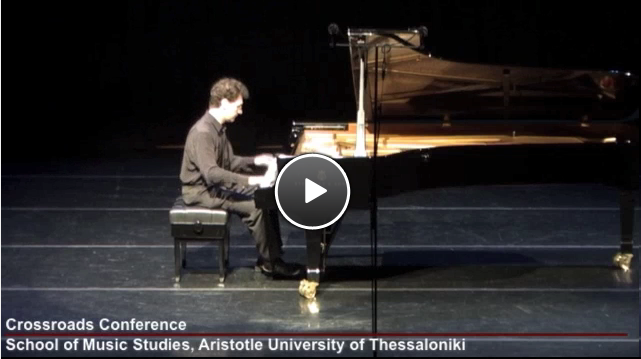 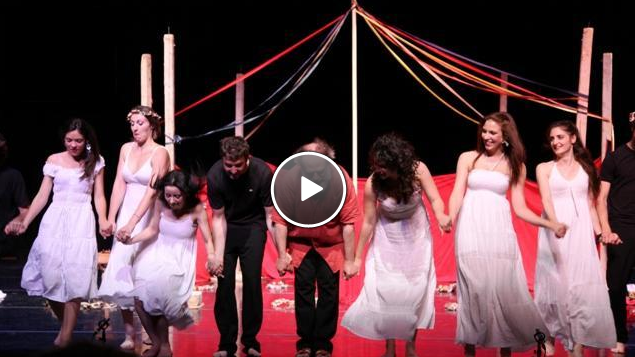